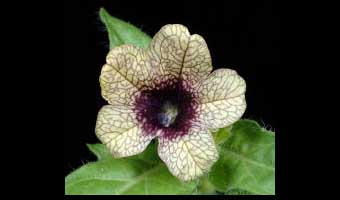 Plants that contain chemicals poisonous to humans have long cohabited with crops. They were still causing problems until fairly recently, and are still common in fields in parts of eastern Europe. Common sense decreed they had to go from fields, then best practice and modern agricultural science found the means to remove them. Most of them are rarely found in arable-grass seedbanks. They are nevertheless an interesting and useful group, many of which have medicinal properties if prepared and administered in the correct way.

While the poisonous weeds have been depleted, many other poisonous plants remain, and even the fact they are poisonous has been lost from local knowledge.