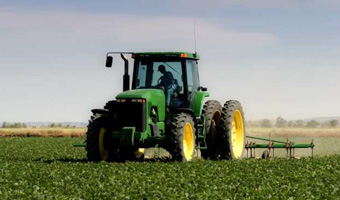 The plants called cereals are types of grass on which grow the seeds that feed most people on earth.

Flour, bread, toast, crumpets, porridge, oatcakes, crackers, corn flakes, rice crispies, semolina, bannocks, all come from the cereals. So do beer, lager, rum and whisky. So do rice, pasta, sweetcorn, tortillas, couscous and pizza-bases. Haggis, muesli, gin all have some cereals in them. Cows and pigs are fed on cereals. Some paper, cardboard and plastic containers is made of cereals.

The cereals, with the legumes (beans and peas), together are our staple food. They have been grown since agriculture began here. A feast of beans on toast, topped by semolina pudding, celebrates 5000 years of  cereals and legumes.

The cereals panel shows, left top to bottom: emmer wheat panicle and grain; black oat grain; beer made from barley and wheat by a micro-brewery in Scotland; loaf made from bread wheat. And right, top to bottom: types of pasta made from durum wheat and noodles from from rice; barley and wheat growing together in a field - the barley as a weed; spelt wheat  panicle, grain and cracker; sorghum grain on the panicle. Panicle is the name given to the flowering and fruiting 'head' or 'ear' carrying the grain. All photographs Living Field collection.

Cereals in the maritime croplands - the past

The cereals - of which the most widely grown in the world are maize, rice, wheat and barley - are all members of that most successful plant family, the grasses or Poaceae. The cultivated cereals have become different from most wild grasses in having the ability to bulk carbon compounds in their seeds (grain). They have large, carbohydrate-rich grains compared to their wild relatives.

All the main cereals were brought into cultivation at a time in prehistory, 10,000 years ago or earlier, when much of Britain was still covered in ice. Those cereals that could stand the cold and wet were brought here, first by late stone age or neolithic migrants, and then by bronze and iron age people, by invaders from Rome and Normandy and later by monks and multinationals.This import of cereal seed will continue into the future. None of the cereals that grow or have been grown in Britain originated here. 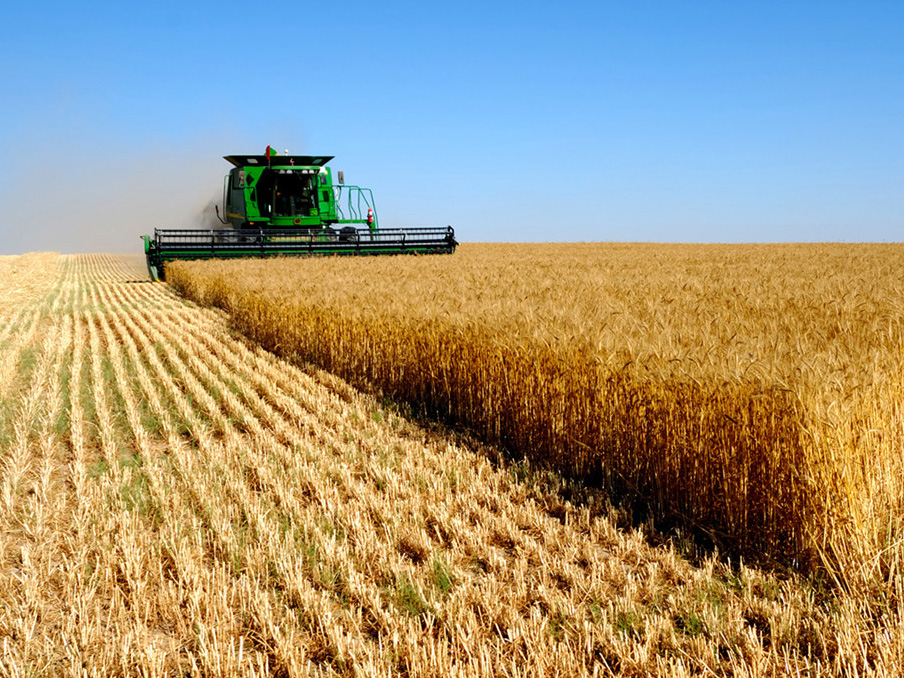 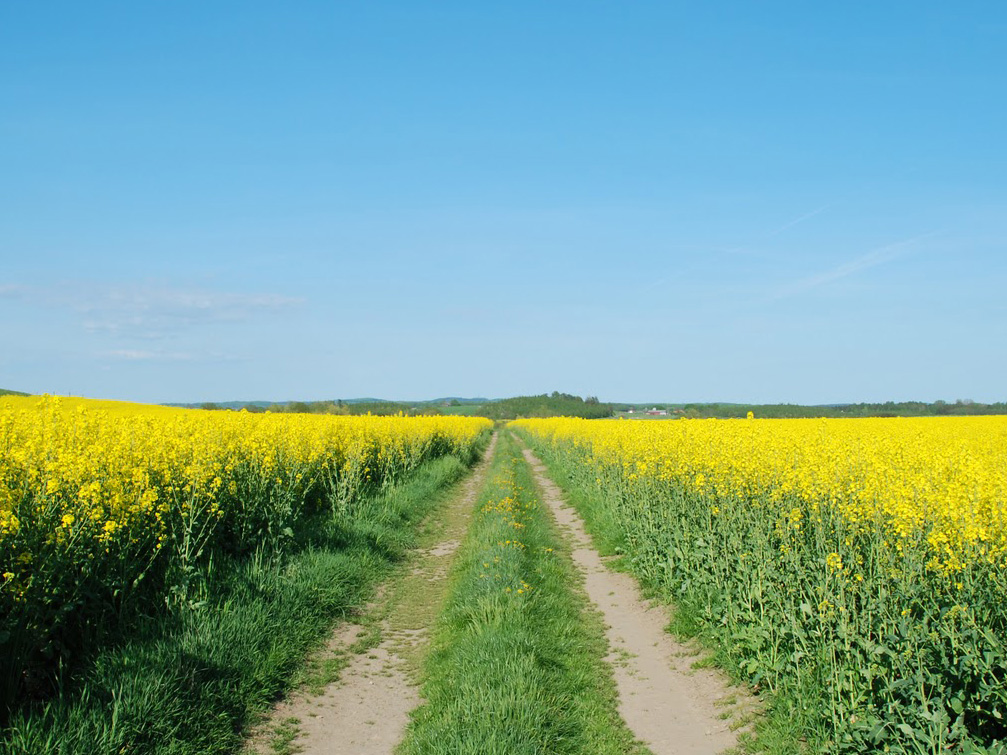